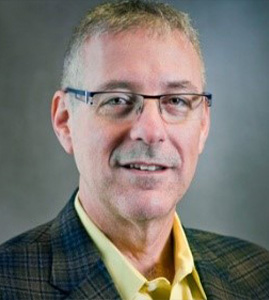 In 1942 Bob Tallman’s father, Harvey, bought a small business named Princess Auto. The company’s roots were in selling auto parts to customers at a retail outlet on Princess Street. By the 1950’s the company had moved into selling products that were War Surplus and with that the first Princess Auto Catalogue was created. As Bob & his brother Larry took over the company, they expanded the number of retail stores. By 1989, as the sole owner of the company, Bob further widened the footprint with stores as far west as Victoria and east to St. John’s Newfoundland. In all, the company has over 2,500 ‘Team Members’ and 46 stores across Canada. The company prides itself on its diverse product assortment, boasting its one of the few places in the world where you can purchase a gas-powered air compressor and an HDMI cable in the same building. It is Princess Auto’s commitment to providing exceptional customer service that has earned it a cult-like following among shoppers. Bob has instilled in all his staff the ‘Royal Service Promise: No sale is final until you’re satisfied. Plain and simple’.

Bob has also shared his success with the community through his charitable efforts. He founded the Princess Auto Foundation in 1977 to provide student bursaries for trades education at 14 Canadian colleges and to date has distributed over 4 million dollars. Bob and his wife Cathy, created the Tallman Foundation to support educational and healthy living programs for youth throughout Winnipeg. This past year the foundation awarded 22 full scholarships to students who otherwise would not have attended university. The foundation has also supported Boys & Girls Clubs of Winnipeg, Rady JCC, Career Trek and Sistema Winnipeg, and many other charities.